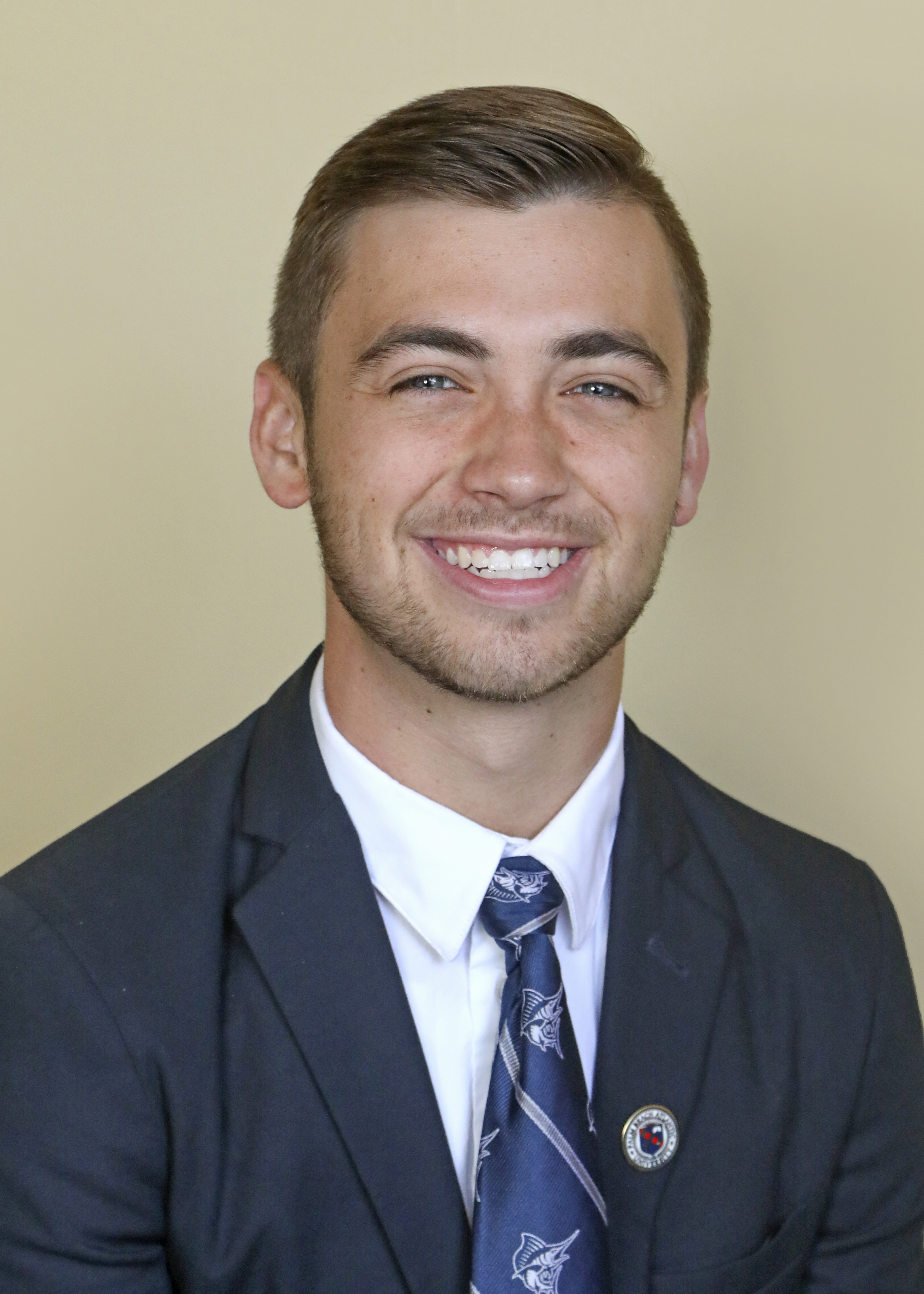 James Davisson will participate in the English Teaching Assistant Program in South Korea.

A Fulbright is a highly-selective, prestigious award for international study that aims to foster understanding between U.S. citizens and those of other countries. During their terms, Fulbright recipients live, work, learn and serve with people from his host country.

When selected in 2019, James Davisson was a senior majoring in intercultural studies and minoring in politics.

Davisson chose to participate in the English Teaching Assistant Program in South Korea, where he planned to teach English to primary or secondary school students and to North Korean refugees outside of regular school hours.

Since he was a teenager, Davisson has had a passion for working with people who have escaped from the authoritarian regime. He was moved when he heard a survivor speak at a local university in Anderson, Indiana, where he grew up.

“It broke my heart. Her story was absolutely amazing,” Davisson said. “I just really felt God leading me to work with those people and help be a light in a dark situation. When I heard her story, that ignited that passion in my heart.”

He hopes that teaching English to people who have fled North Korea will equip them to tell their stories, just as that young woman told him her story years ago.

Davisson plans included a getting a certification to teach English to speakers of other languages.

After his time abroad, Davisson hopes to work with North Korean refugees in Southern California.